Cinelation is on the LAMB 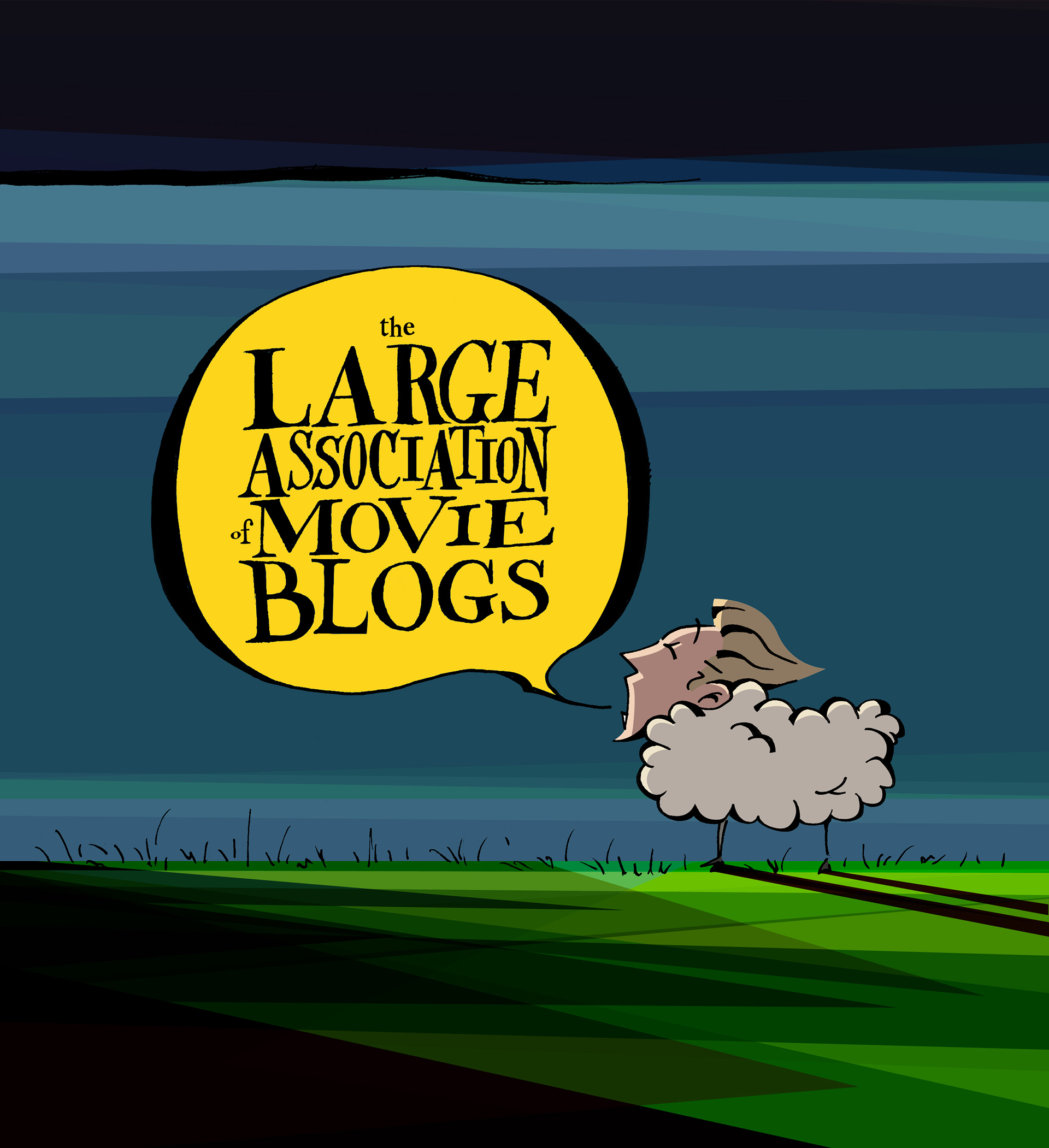 This is my best impression of a lamb.

Last Saturday, Cinelation was submitted as the #922 website in the Large Association of Movie Blogs (LAMB). Special thanks to Rachel, one of the site’s leading authors, who took my website into consideration and posted it.

The next day I was encouraged by Max Covill of Impassioned Cinema who found Cinelation through the LAMB. Judging from his output, the name for his website is very appropriate.

Of the livestock available, thank goodness the LAMB’s mascot is an adorable, fluffy one instead of grotesquely characterized variant.

Going back to lambs: While I was illustrating the picture above, I remembered a scene from Lindsay Anderson’s epic satire O Lucky Man! (1973) where the hero Michael Travis (Malcolm McDowell) makes a shocking discovery in a hospital ward.

Yes, that was the same name used by McDowell in his first starring role and collaboration with Mr. Anderson in If…. (1968). The character in If…. was rebooted from a revolution-minded student who goes postal in a strict English boarding school to an earnest coffee salesman who becomes disillusioned by the ways of the corporate world. If that wasn’t enough of a metamorphosis, Martin Scorsese got the name Travis from the McDowell character for his 1976 masterpiece Taxi Driver. Credited for Original Idea, McDowell very loosely based O Lucky Man! on his past experiences before becoming an actor as a springboard for the script written by David Sherwin.

Here is the scene where Travis nervously lifts off the sheet from a twitching patient hidden underneath.

For those of you who haven’t seen O Lucky Man! (1973), I urge you to find out what happens while watching the 183-minute film properly. If you decide to watch it anyway, the worse that will happen is you might be even more inclined to watch the whole thing.

And just what does Malcolm McDowell have against windows? 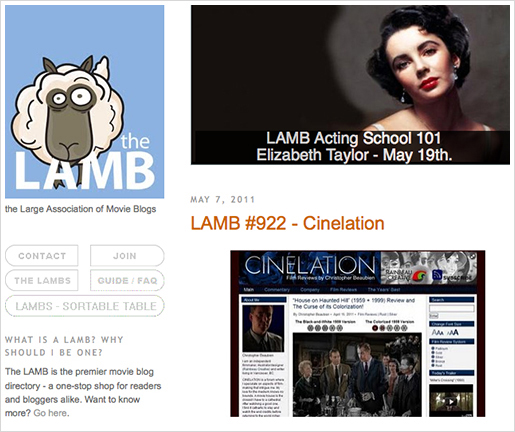 URL: http://www.cinelation.com/
Site Name: Cinelation
Categories: Reviews, News, Editorials, Humor, Horror, Classic Film, Lists, (other) Filmmakers, Film Critics
Rating: PG-13 (I should have written R in case one of my articles has more than one F-word)

What is the main focus of your site?
Filmmaking and my observations on the subject.

What are your blogging goals, personally and/or professionally? In other words, what, if anything, are you trying to get out your blog?
This blog is to reach a larger audience as a critic and a filmmaker in training. Hopefully this will give me more opportunities to share the love of my craft with others.

How long have you been movie blogging for, and how frequent do you post updates to your site?
This blog has been active for over three years. I am currently getting back to updating my blog on a regular basis (3-4 postings a week) after extensive study on the subject.

I could have easily made these lists:

You get the idea.

How did you hear about the LAMB?
The Flick Filosopher (http://www.flickfilosopher.com/)
Thanks, Flick!

Any additional comments, or give yourself an interview question that’s not listed above.
My review for Synecdoche, New York (2008) got me selected to participate in a recorded discussion for the film’s DVD. I was fortunate to speak with Glenn Kenny and Karina Longworth.

I also have my LAMB button up and it’s there to stay.